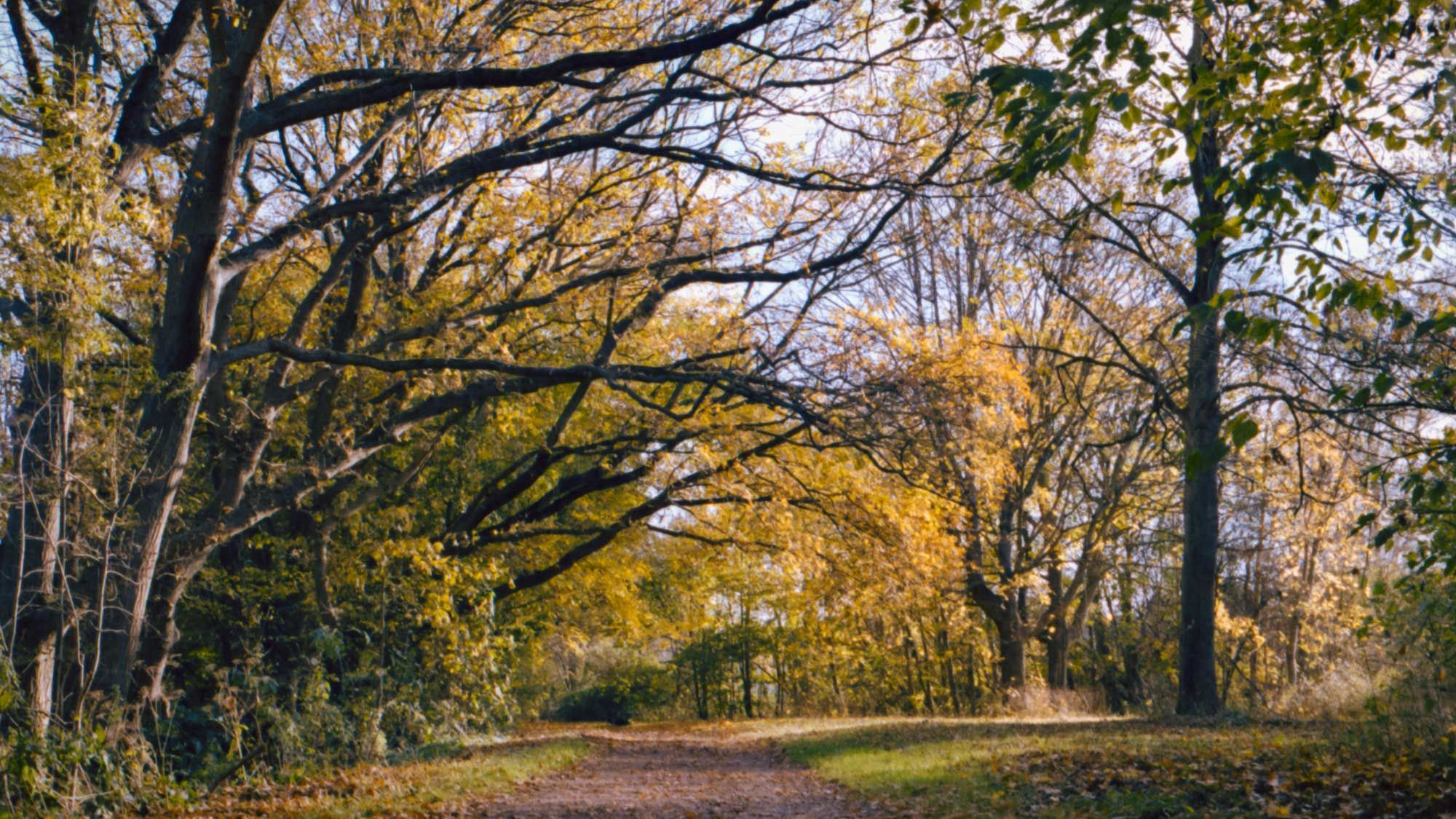 Lights will inspire you. | taken on Kodak Gold 200 color film.

The colorful autumn can be seen in almost every place during the last weeks. So it's time to load some color film in your camera and go outside. I did this and enjoyed some wonderful walks where I captured beautiful sceneries with the Kodak Gold 200 film.

I have to say that it's been a while since I wrote an article here, but that doesn't mean that I stopped taking pictures or working creatively. I need this very much, especially in the last months, which have been and still are a challenging time for the most of us.

So now is a good opportunity to start over again and show you some of my recent photos.

HOW I DISCOVERED THE KODAK GOLD 200 FILM

I was looking for an affordable color film for my ongoing LomoKino project where I need many 35mm film rolls. Via online research I came across the Kodak Gold 200 film, which has a reasonable price and should provide a good quality.

I couldn't resist an offer in a nearby town called Ratzeburg to buy some 3 roll packs at a very good price. So I took the bus to the beautiful small town. After I left the shop, I loaded the first film into the camera to take some pictures and see how it performs in reality. I went to the lake, for which Ratzeburg is well-known, and took autumn photos until the bus got me home again.

Here you can see selected results from this trip. All pictures were taken with the Canon 50E camera and the 50mm 1.8 II lens. I overexposed the film one stop as I do for most of my color films.

KODAK GOLD 200 FROM THE TECHNICAL DATA *

"KODAK GOLD 200 Film is a low-speed color negative film that offers an outstanding combination of color saturation, fine grain, and high sharpness. It is designed for general picture-taking situations in daylight or with electronic flash. ... It also features wide exposure latitude —from two stops underexposure to three stops overexposure."

The same day I also had a walk to the old town of Lübeck, which is completely surrounded by water and also one of my favorite places.

The following images were also taken with the Canon 50E.

After finishing the first two rolls of film, I was curious about the results. So I immediately started to develop the color films at home with the Tetenal C-41 kit. I'm positively surprised that the film has given me such fantastic results. I like very much how the colors came out with this high saturation, as I had seen it the same way during my photo walks and wanted to capture.

It was also the first time, that I used the software Negative Lab Pro for the post-processing. Normally I'm using the Canon scan software to convert the negatives and do small adjustments in Lightroom. But now I found the time to try the new software. I am at the beginning to find my optimal workflow, how to convert my scans with this tool. But I have managed to achieve better results to my taste than before.

That's what I wanted to show you. Have you already used the film, and what was your experience with it? Let me know in the comments below and enjoy taking pictures!